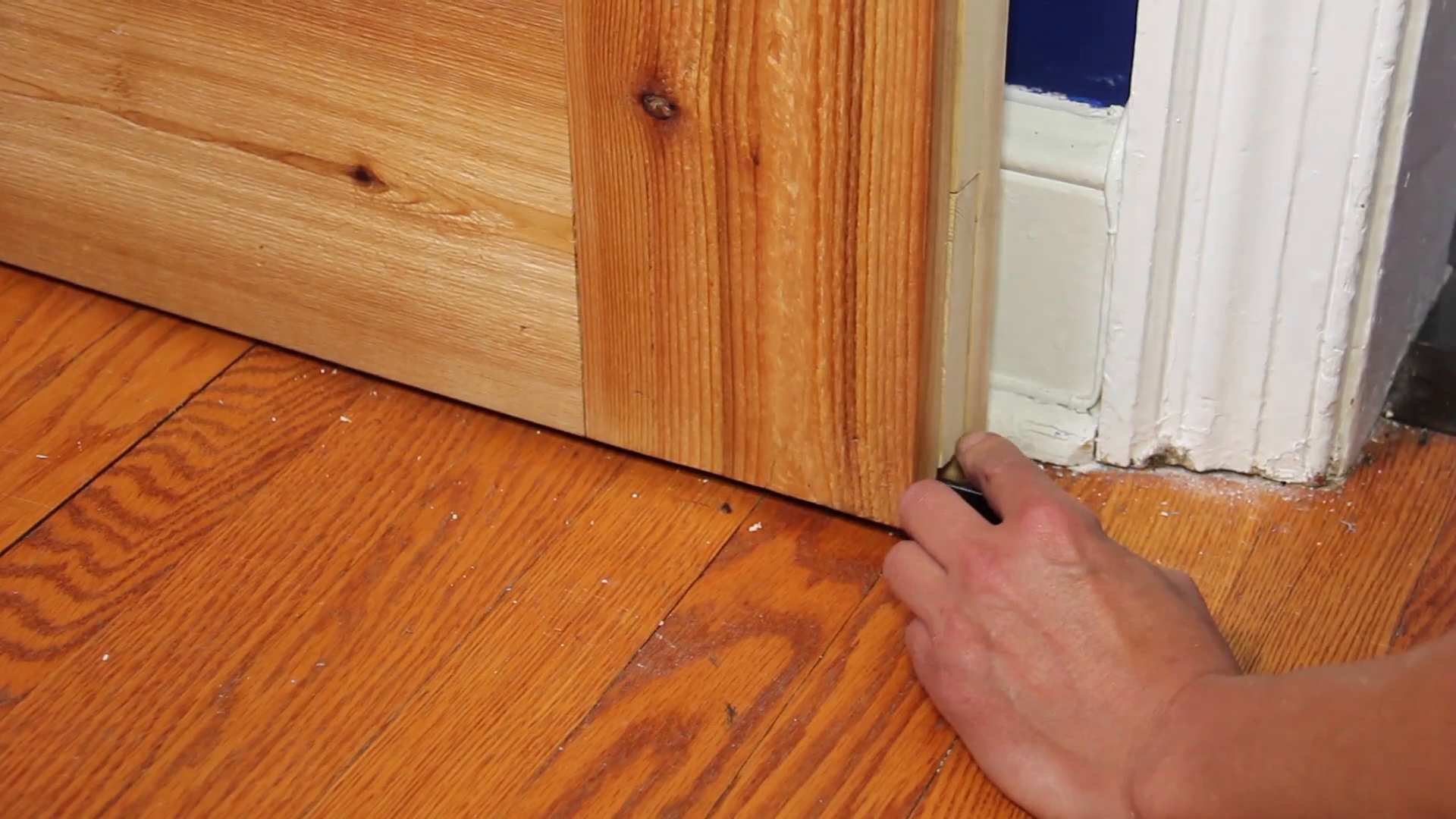 All About Toe Nailing Fence Rails. For several years I have stood by and watched my family’s bicycles get dropped around the house. I’ve bruised myself carrying bikes up and down the basement stairs and what’s worse is several bikes haven’t made it into the house. They have been stolen.

This year was going to be different Toe Nailing Fence Rails. I decided I was finally going to build a permanent center for bicycle parking in the backyard. But how would I build it? What would I use? I don’t tend to decide things quickly and over a period of a month or so, I thought about what would be the most economical and yet solid approach to the problem. I came up with a solution and, as is often the case, the answer to this problem turned out to be a useful approach to several outdoor building projects.

One afternoon, I was riding my bike down the road. I looked over and there it was. The solution to my bike parking problem. Galvanized fencing is made of three main components. The posts and rails (which run vertically and horizontally) and the meshing. The posts and rails come in a few standard sizes. They’re steel and very strong, galvanized for weather proofing and, because they’re mass-produced, they’re quite inexpensive. A typical 8 foot long x 2 7/8″ steel post costs between $10 and $15.00. A 10 foot long x 1 7/8″ horizontal rail costs about the same. Galvanized fencing is such an obvious structural mainstay for fencing, it would have to work as a bike rack.

We dug two holes, about 18 inches deep, five feet from each other. We then positioned the two posts with caps on top — one in the middle of each hole. We then poured the cement mix around the posts and leveled them up. We let the posts sit for the night and the next morning we had our bike rack ready for parking. With this simple little project, bikes are directed right toward the posts.

I really like the idea of leaving the posts at the height they are with no cross Split Rail Fence Gate. this simple design causes little obstruction and allows for a free flow of people through the area that the bikes are locked up in. Now I am considering adding a horizontal cross member at about 4 feet. I would have to cut off the two vertical posts at about 4 feet and weld or bolt a horizontal rail.

I am also considering setting up a shelving unit around the barbecue made from Toe Nailing Fence Rails, an awning to shade the patio and who knows, a bike trailer to carry things to and from the store in. But, those projects may or may not happen. For now, I’ve got the bikes up off the ground and a whole new array of building materials for whatever outdoor projects I dream up in the months and years ahead.…